Kate Beeders is all about success. That’s her focus. It is at the heart of her mission to help others succeed.  And if you are an entrepreneur, listen up!  This exceptional woman has created programs that support the mindset and the unique challenges every entrepreneur must face. She is the author of The Winning Way, winner of the Quillie Award from the National Association of Best Selling Authors. Her latest book is titled Go or Don’t Go: The Complete Guide to Accelerate Your Success and Tap into your Brilliance. The Founder of Brilliance Builders, Kate refers to herself as The Breakthrough Expert.  She maintains that it is actually easier than you think to make money fast.  Do we have your attention?  Download Kate Beeder’s episode now. It just might change your life. #storybehindhersuccess  #16LifeLessons #mydoveproductions 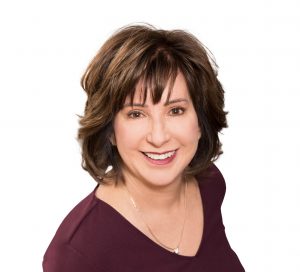 The road toward success has not been straight for Anne-Marie Aigner, but then again, she believes that LIFE is not a straight line and the real key to success is simply to never give up.  In this episode, we explore the career path of a woman who began as a broadcaster working for CBS in Paris, France and then in New York City and Washington, DC.   She loved the excitement of breaking news and chasing stories, but when she became a single mom,  Anne-Marie decided to use her writing skills and her connections to create her own PR agency.  When it was clear she needed an extra set of hands, Anne-Marie invited her best friend, Janet Prensky to join the company, eventually creating Aigner/Prensky Marketing.  Thirty-five years later, her business continues to thrive and now includes Food Truck Festivals of America.  The proud daughter of international photojournalist Lucien Aigner,  Anne-Marie has spent the last 20 years chronicling, organizing and finding a home at Yale for a body of work that includes over 100,000 photographs taken between 1920’s and the 1950’s including candid photos taken during World War II of Adolf Hitler,  Benito Mussolini, and Winston Churchill, as well as up-close and personal shots of Albert Einstein taken at Princeton University.  This daughter, mother, grandmother, PR pro, friend, and philanthropist has lots of wisdom to share about the power of adversity and the value of finding a way around obstacles…even if it takes a while!  #storybehindhersuccess  #16LifeLessons  #mydoveproductions @LizBrunner  @FTFofAmerica 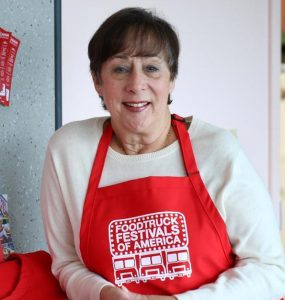 Once the Chief Marketing Officer for seven tech companies and the former CEO of an international marketing firm, Alyssa Dver started to ask herself why some people and certain brands have more confidence and therefore, more success than others. She decided to look to neuroscience for the answer and co-founded the American Confidence Institute.  Alyssa has authored six books including her latest:  Kickass Confidence:  Own Your Brain & Up Your Game.  What she has learned will astound you and might just help you harness your confidence and your success. #storybehindhersuccess  #mydoveproductions  #16LifeLessons 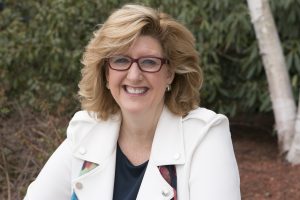 She’s the world’s greatest cold water marathon swimmer and a medical science phenomenon because when this trailblazer swims through frigid water, her body temperature rises instead of falls.  At only 15, Lynne Cox swam across the English Channel, breaking the women’s and the men’s records, returning at 16 to do it all again.  And that was just the beginning of her journey as a world-class athlete.  Lynne made marathon swimming her life, swimming through just about every body of water in the world, wearing only a bathing suit, cap, and goggles.  She is the first woman to swim across Cook Strait and the first to swim one mile across Antarctica in 32-degree water without a wetsuit.  She is the author of Swimming To Antarctica, Grayson, and Swimming in the Sink and has been inducted into the International Swimming Hall of Fame.  What makes this exceptional woman tick?  Her complete love of swimming.  Lynne says:  “When I am swimming, I feel a complete connection to the ocean, to God and the universe.  I am the instrument and the ocean is the symphony.”   #storybehindhersuccess  #mydoveproductions  #16LifeLessons. 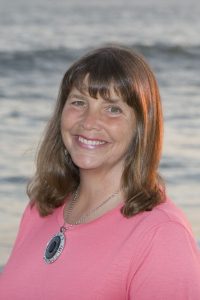