Meet Lisa Simmons: arts philanthropist, filmmaker and producer.  As the director of the Roxbury International Film Festival and the Color of Film Collaborative, she has spent the last 20 years shining a light on stories that must be told and often are not.  Every June, she screens films that celebrate people of color across the world and in doing so, Lisa supports filmmakers who are creating media that matters. The quality of her work has been acknowledged with many awards including the Image Award from Women in Film New England and the Leadership Award from the Urban League Guild of Eastern Massachusetts.  In this inspiring interview, we sat down to talk about where Lisa’s passion for telling stories comes from and discovered…it’s in her blood. @roxfilm  @roxburyfilm   #RoxFilm20  #16LifeLessons @CandyOterry   #storybehindhersuccess 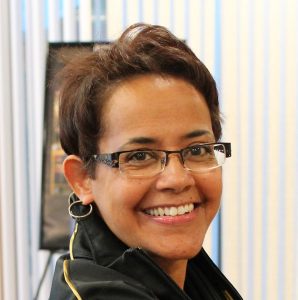