What is it like to be the First Lady of Massachusetts?  This week, we packed up our recording equipment and headed to the gold-domed Statehouse in Boston to interview First Lady, Lauren Baker.  Her husband, Charlie Baker took the oath of office on January 8, 2015 and is widely heralded as the most popular governor in the United States.  His wife is a woman who has largely kept to herself, supporting Charlie but forging her own path as an advertising executive on Madison Avenue and at Hill Holliday in Boston, and as a devoted mom to their three children. When Charlie decided to run for governor, Lauren was by his side, campaigning hard in every corner of the state.  Today, she is championing a little-known non-profit called the Wonderfund, www.wonderfundma.org with a determination to help children at risk.  What started out as an initiative for the First Lady has become an avocation as she discovers the impact of early childhood trauma on a child’s well-being. Her life story and her vision for a better future for the state’s most vulnerable children will inspire you.  #storybehindhersuccess #16LifeLessons @charliebakerMA @WonderfundMA 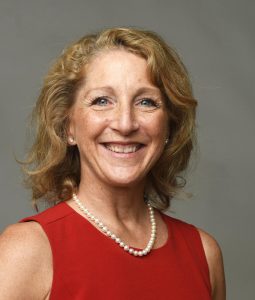